How to play Sudoku. Rules and solution methods

Sudoku is a logic puzzle game with numbers. To solve it, you will need to concentrate, as well as use logical thinking. The difficulty of Sudoku depends on the number of initially filled cells and on the methods that need to be used to solve it. Regular Sudoku gaming improve memory, mental clarity and slow the aging of brain cells.

The playing field is a 9x9 square, divided into smaller squares with a side of 3 cells. The goal of the game is to fill the empty cells with numbers from 1 to 9 so in each row, in each column and in each small 3 × 3 square, every number appears only once.

At the beginning of the game, some of the cells are already filled

Before adding a number in a cell, check it according to the following rules:

Choose a small square in which as many numbers as possible are initially open. Using the note mode, enter the numbers-candidates in each empty cell, analysing which numbers may or may not be there, taking into account the rules that we discussed above. As a result, you should get this option:

We see here that in one cell there is a single number-candidate. It can be entered as a solution:

After we entered 7, it is removed from other cells and thus new options may open when there is only one number-candidate. In this case, we enter the number 4:

Again, we have a single number-candidate. We enter 2:

And we get a completely filled small square.

We fill in all the cells with numbers-candidates. Then, for each cell with a single candidate, enter the numbers.

Congratulations, you have solved Sudoku! Now try to train your memory and do not use the notes mode, keep all numbers-candidates in mind, use only your memory and logic!

Authorization is only required to store your personal settings and favorites, we swear! 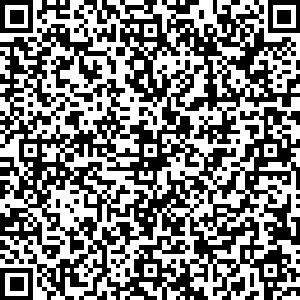 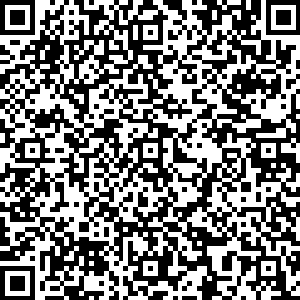